The coast is the interface between land and sea. Simply put, the coastal zone is the area where the land is still significantly influenced by the sea and the sea is still significantly influenced by the land (World Ocean Review 1, 2010).
Although the coastal zone comprises only 20% of the land area, 45% of humanity lives here. 75% of all megacities (with more than 10 million inhabitants) are located in this area. This space is intensively used by people, a large part of the global value creation takes place here; at the same time, the coastal zone is an important space for ecology and ecosystem services and -not least- a recreational space for people.
Integrated Coastal Zone Management (ICZM) is an approach to harmonize the protection and use of this valuable space in a democratic way through deliberation processes and strategy considerations (keywords: iterative process, stakeholder participation). In the past, CRM has carried out several projects at home and abroad, among others: 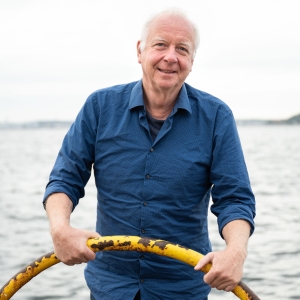